If you're from the Seattle area and you haven't heard of Edith Macefield you need to stop whatever it is you're doing and get up to date... In 2010 Edith was the 86-year old firecracker who famously turned down a developer's $1-Million offer to buy her home.

Most neighbors cashed out, and those who didn't were evicted by their landlords, and so it came to be that Edith lived out her last days in a veritable war zone, with her quaint Ballard block torn up around her to make room for the Ballard Blocks - the eerily sterile strip mall you see everywhere nowadays with its potpourri of Ross, Trader Joes, Chipotle, and always, for some reason, an LA Fitness.

Though Edith passed away in 2012 her memory lives on with at least a dozen tattoos, an annual Ballard music festival, and the daily pilgrimage by people from all corners of the globe who've heard rumor she inspired the Disney Pixar movie UP.

LakeHouse Ent, recognizing in Edith a kindred spirit, recently paid a visit to create a tribute video honoring her stand. In it they hope to uplift the home's spirit from the soulless catastrophe wrought around it and call out capitalist development, with its army of gentrifiers, appropriators, snakes, crooks, and pilgrims, who will stop at nothing to take your cheddar!

Join the fight, brothers and sisters.

Edith, LakeHouse, and the millions struggling to keep their home, can't do it alone. 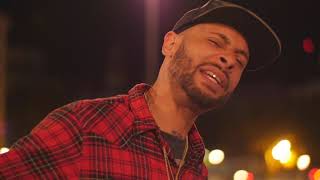 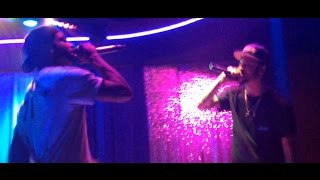 Everything that glitters is "Flexing Gold" 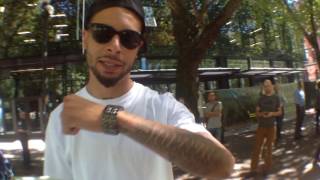 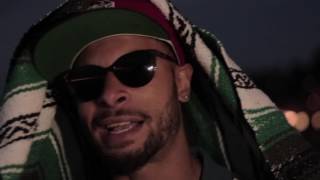 The Origins of Burnt Money » "Unravel" 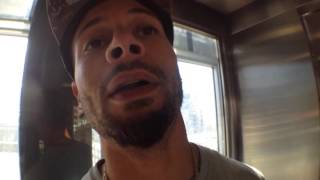